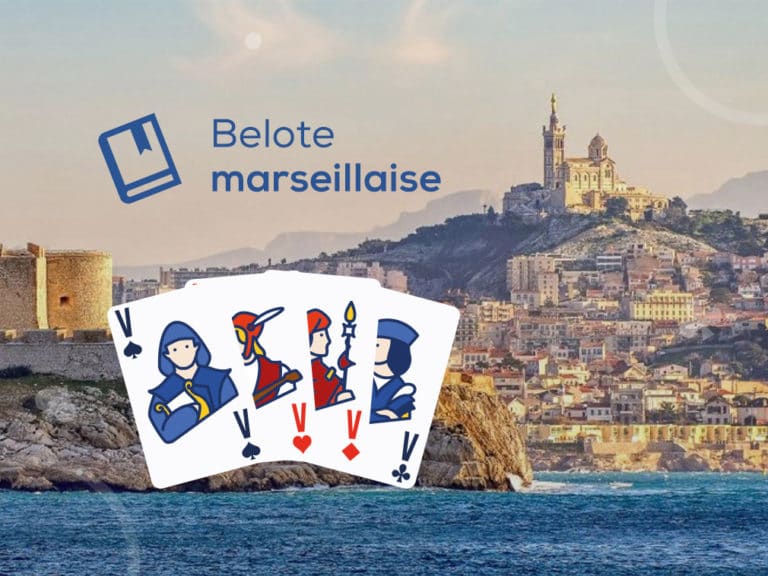 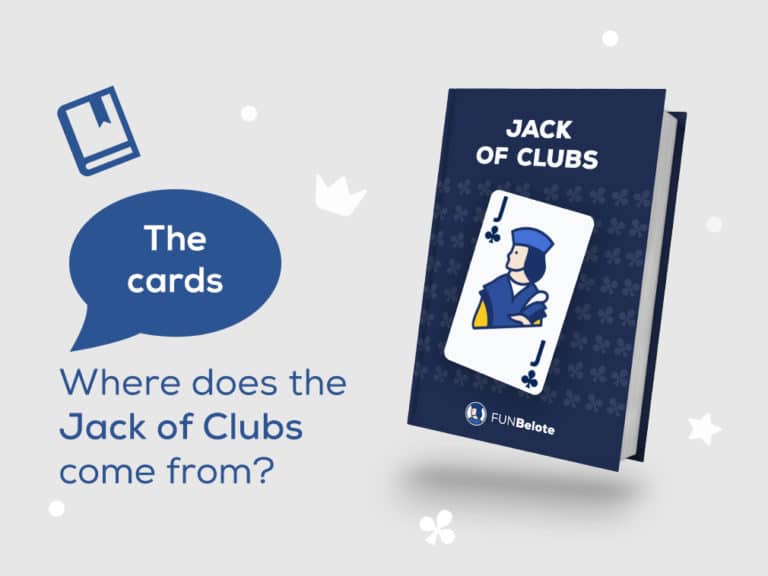 Jack of Clubs: role and origin in belote’s history

Where does the Jack of Clubs come from? Jack of Hearts, Jack of Spades, Jack of Diamonds or Jack of Clubs: all are emblematic figures in traditional card decks. Before talking about belote, let’s start with a quick reminder of their history. 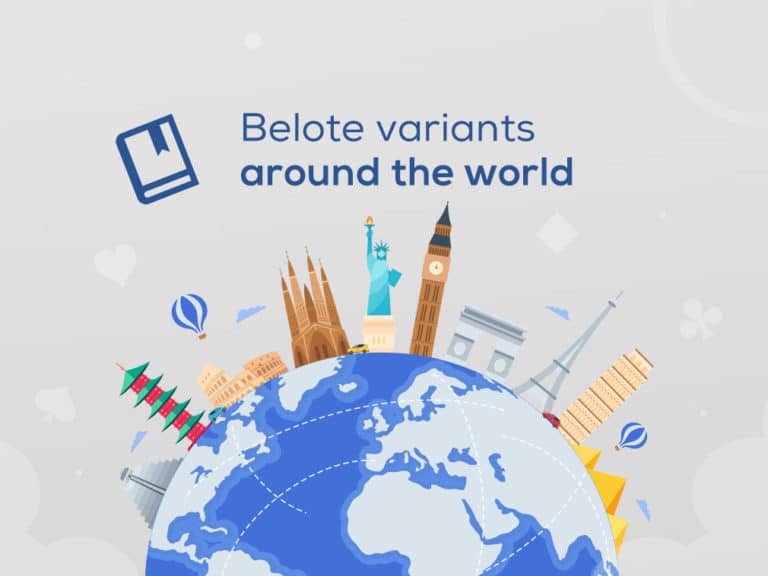 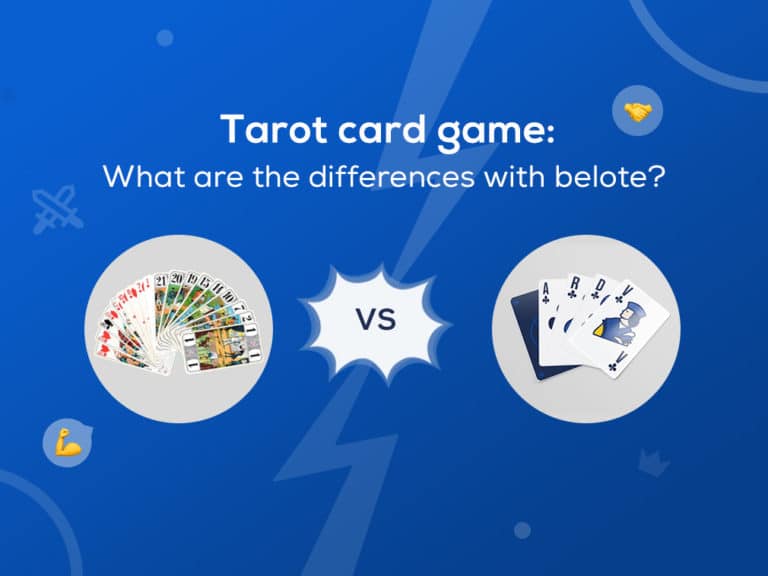 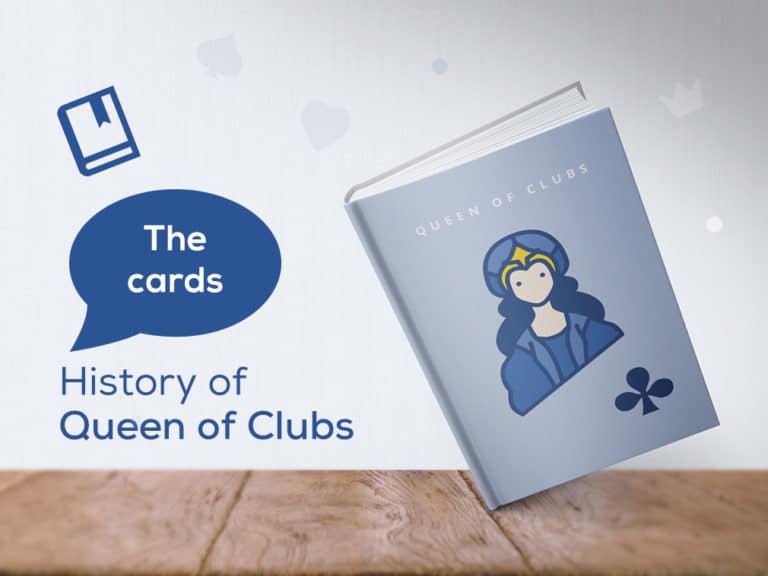 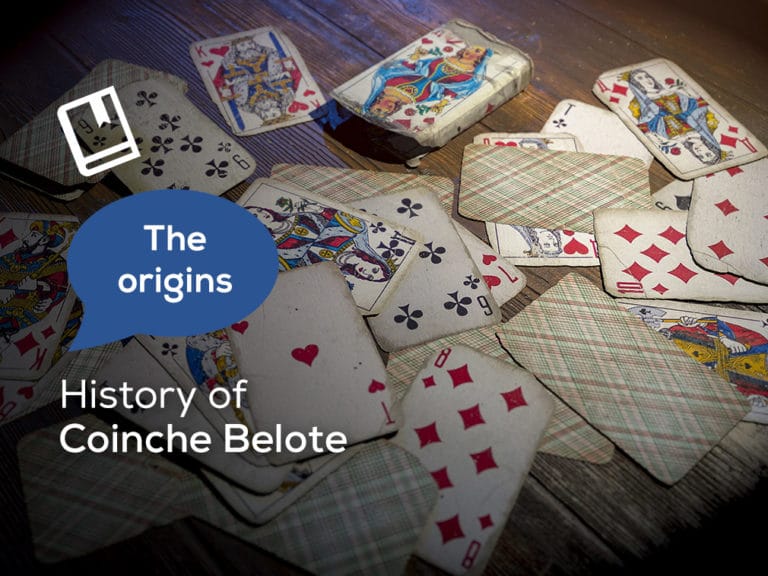 History of coinche belote: the origins of the card game

From belote to coinche, the legendary story of coinche belote Every day, the FunBelote app will suggest that you play a coinche belote tournament online. Do you know this card game? After classic belote, the game of coinche belote is the most-played variant by players all over the world! Short recap on its origins and reasons for its success…